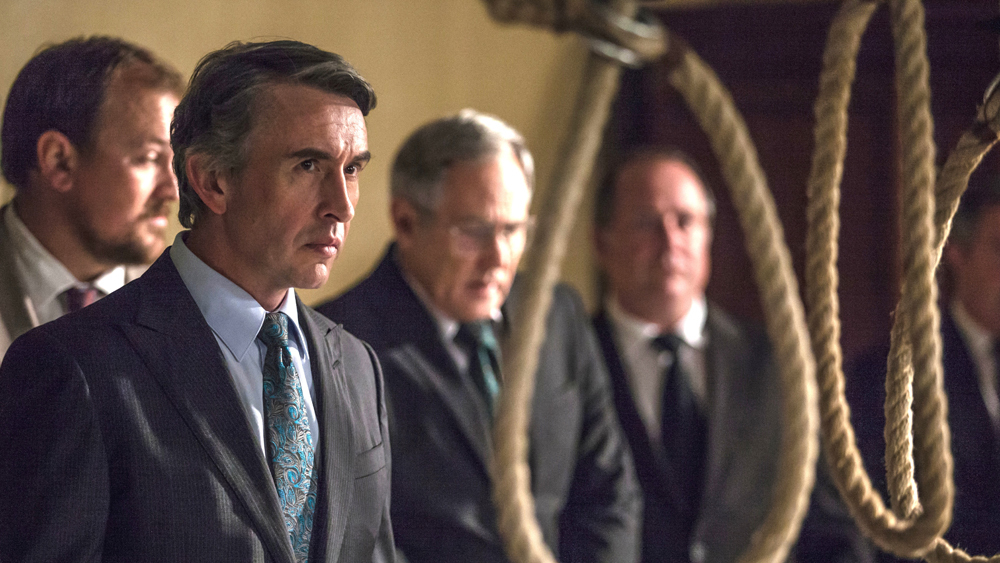 Shepherds and Butchers is a powerful, devastating story about ordinary, decent, lowly educated folk who find employment as prison warders.  They come in all forms, from bullies to snitches, but the more conscientious, vulnerable youngsters, it seems, used to get the least wanted jobs: shepherding condemned cell prisoners to their deaths.

At Pretoria Central Maximum Prison the young warders, without training or advice, before or after, would report before dawn at the condemned cells to escort – and often provide physical support – of trembling or struggling  prisoners all the way up those narrow flights of stairs to the gallows platform; blindfolding the victims…then watching them drop, kicking wildly as they soiled the chasm below them during their death pangs.

Chris Marnewick, a lawyer who practised among the communities from which prison warders were drawn, took the infinite trouble required to visit the scene at Pretoria Central Max. and wrote a novel drawn precisely from life.

He and I discussed the details of his ‘fiction’ – including the greatest mass-hanging in the South African nation’s history when 22 tribesmen guilty of killing six policemen in the Drakensberg dagga murders tragedy were joined by one other prisoner in the condemned cells, and all 23 hanged on a single day.

Shepherds and Butchers does not reach into this excess. The ‘normality’ of judiciously killing a young or middle-aged man (sometimes a woman) three times a week was more than enough to cope with in any precise telling.  Even the drama of a murder crime begins to fade in the face of the killer’s cold blooded, long anticipated, judicious strangling on a rope.

How then did such capital punishment affect the young men who witnessed it?  How did they cope with going home in the evening to their own wives and children and bedtime stories?

The author visualises one such warder losing control and going wild in a gun-spree. . . and accused of multiple murders… so inexplicably awful that no lawyer wishes to defend him.

The drama is played out against this background.

The film based on Chris Marwick’s book is about to be launched as this ‘background’ article  is being written.

Anant Singh, the Durban film producer of Shepherds and Butchers, is reluctantly withdrawing his film from the Durban Film Festival, but the reasons involve marketing and what he terms “an insult” by the festival organisers “to all those who have worked so hard over 10 years to make this film a reality.”

Such pettinesses simply do not matter.

The reality is that this is an important, devastating and stomach-wrenching film. As it should be. And all in the legal profession should see it.

Just three questions raised in it are:

“How can we tolerate 164 deaths-by-hanging in a single year?”
“How can these young, unsupported warders live through it?”
“How can you ask a man to be a shepherd and butcher at the same time?”

After seeing this film, I assume we shall never ask again ask the fourth question:

“Shouldn’t we bring back the death penalty?”