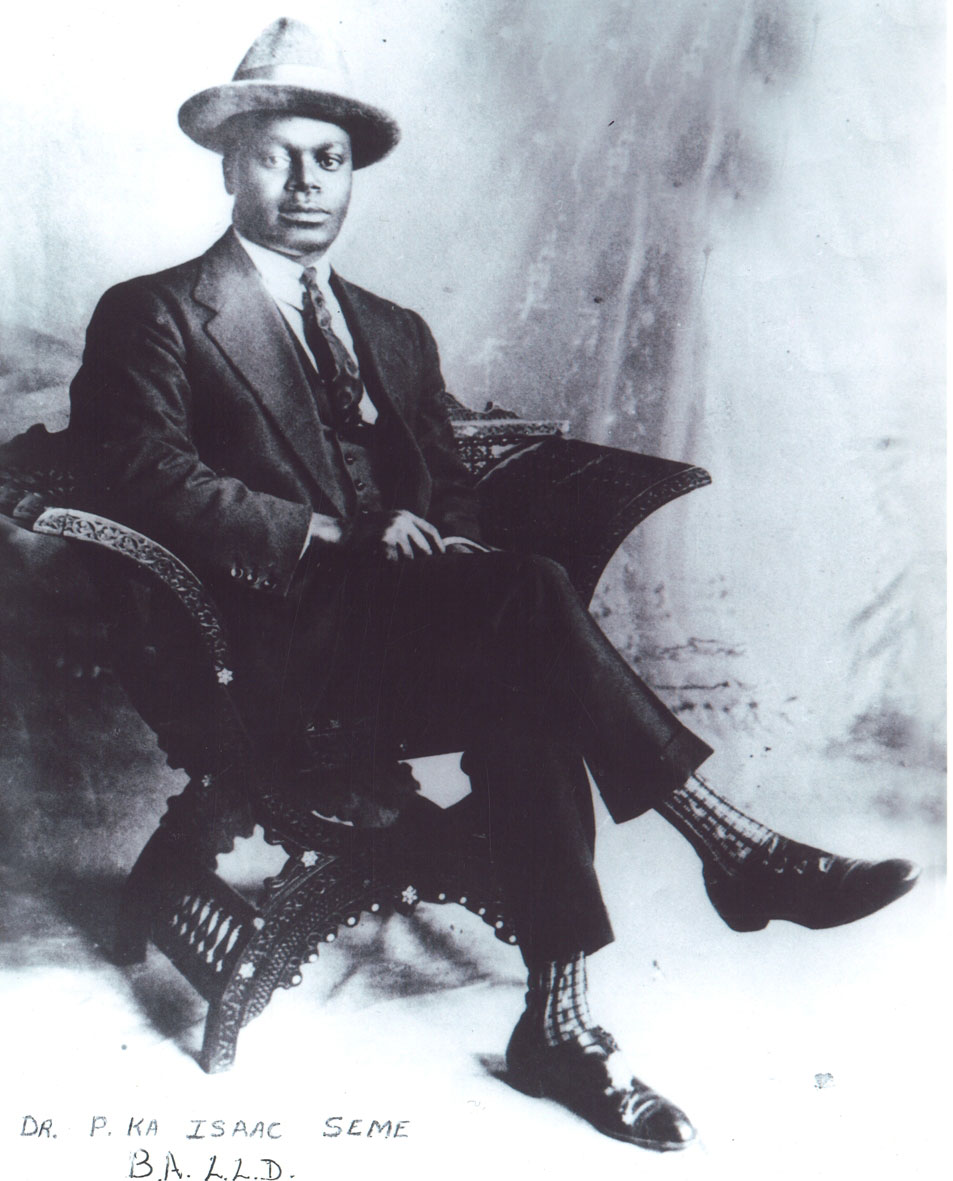 The history of African journalism in southern Africa is being rewritten to rid it of its colonial myopia according to a new study group.  This should be welcomed – even if it is biased to match earlier bias by ‘European’ historians.

Better still, would be a history written by journalists dedicated to truth, rather than an academic exercise in “giving confidence to black people,” as suggested in a radio interview by the project’s organizers in mid-2016.

The story of African journalism in South Africa, from its beginnings at the founding of the nation a hundred years ago to the disappointing disaster of President Zuma today, is a huge and inspiring one. It features enough talent, drama, courage, victimization and triumph to fill a thick book… without any need for reassuring propaganda. I was unable to trace the early history I sought, but there are several African editors and commentators who could write it.

After much research I published pieces of black journalism history in a semi-fictional form in order to popularize the bigger story of the creation of the `100-yeat-old nation of South Africa.  (Blood on the Path – still available through www.writinginc.co.za)

This version places the emphasis on actual working ‘black’ journalists and editors – not on their African black sponsors who were Chiefs or other tribal leaders. It was only four years after the Union of SA was named and founded that tribal leaders were persuaded by their educated, migrant subjects to set aside tribalism and join in meeting the common threat to their future.

This story is told in a small part of a 550-page ‘faction’ novel’ relating events through the eyes of a fictional ‘coloured’ journalist who is adopted as ‘white’ by the historical key-founder of the nation, J X Merriman.
“J.X.” was maneuvered out of power and his vision of a balanced multinational state set aside. It was Merriman who said: “There is nothing abiding in political science but the necessity of truth, purity and justice.”

Truth above all.  Thus the truth, side-by-side and  in relation to the  ‘romance’ of this historical novel, is a story told partly in the writings of newspaper editor, John Tengo Jabuva and journalist freelancer Solomon Plaatje. And the story builds, bringing in writers and activists of that time including Pixley Seme and A. K. Sogo; (The Rev) John Dube communicating with  paramount chiefs such as Dinizulu and Sigau .

The only fiction in this assembly is the main character of the book, a try-for-white coloured man named Andrew. But his role is to observe history. His reports, of course, are written in the terms and jargon of the times of a century ago. Thus, after meeting relevant African writers and journalists and politicians he decides to attend a congress to meet, or reunite, with other journalists of colour. Here is his account of that momentous meeting – not seen as ‘news’ (because the news was never fully published at the time) but which he records  ‘privately’ for the benefit of his adopted uncle who is actually the political leader of ‘The Cape’ in the early 1900s– J. X. Merriman.’

… Andrew’s lengthy, unpublished news report on the “Native National Congress” (officially named by delegates) follows on page 457 of Blood on the Path*

Bloemfontein – A landmark in the history of native politics in Africa was achieved at a conference here last week in South Africa’s judicial capital. It was the first time in 50 years that major African power-groups joined in an effort to forward their mutual interest peacefully, without the usual bitter divisions.

Fifty years ago, in the 1860s, Chief Moshoeshoe met the ‘mighty king of the Zulus’ and Faku, Paramount Chief of the Pondos, and Sekuhukune in the Northern Transvaal. He also sent envoys to the chiefs of Bechuanakland and other areas urging them them all to unite. Moshoeshoe did not live to see his dream come true – but it appears to be happening now, reported Andrew.

The educated Native is taking the initiative from the traditional leader, the tribal chief, in these matters.  The difference in strategies and the rivalries between the ‘school’ Native and the tribal Native are likely to grow as the white races and the black tribes come in closer contact within our new South Africa. It is these differences and tribal rivalries which the proposed Native National conference is trying to overcome.

That is why Seme opened the founding meeting with the words: “Chiefs of royal blood and gentlemen of our race”, and warned that it would be difficult to reach agreement when this was “the first time that so many elements representing different tongues and tribes ever attempted to co-operate… in one great house.” Seme identified their common cause as creating African unity “for the purpose of defending our rights and privileges” against whites who had “formed what is known as the Union of South Africa – a union in which we have no voice in the making of laws and no part in their administration.”

Seme announced: “We have discovered that in the land of their birth, Africans are treated as hewers of wood and drawers of water.”

Despite this rhetoric, the meeting drafted a most moderate constitution, calling for “co-operation between the Government and the Abantu Races” as well as “a spirit of loyalty to the British Crown and all lawfully constituted authorities, and better understanding between the white and black inhabitants of South Africa.

Thus the South African Native National Congress was born, the only disagreement voiced by Sol Plaatje who favoured a distinctive African name such as Imbizo Yabantu (Bantu Congress} two words common to most Native languages in South Africa.”